The first Neighbours Aid store opened its doors in Currie St November 2002. A team of hardworking volunteers worked behind the scenes for many months prior to the grand opening. Since then the Nambour mother ship store and Head Office relocated to Howard St Nambour in 2005, with Head Office relocating to new premises in Howard St this year to give the Nambour store more room for expansion. Since those humble beginnings, seven more stores have been opened in Caloundra, Maroochydore, Mooloolaba, Lawnton, Morayfield, Gympie and Pialba. The original team of around 20 volunteers has grown to over 400, with 21 full and part-time staff members.

The funds the stores produce are given to educational, vocational, medical and agricultural initiatives helping some of the worlds most needy people in Israel, Malawi, Kenya, India and Fiji as well as several Australian organisations. Many thousands of children and their communities have benefited over the years.

As we celebrate 20 amazing years, we want to say a
BIG HEARTFELT THANK YOU
to all the wonderful folk who have shared the Neighbour Aid journey with us as volunteers, staff and board members, donors and pray-ers. We are grateful to God and each one of you. 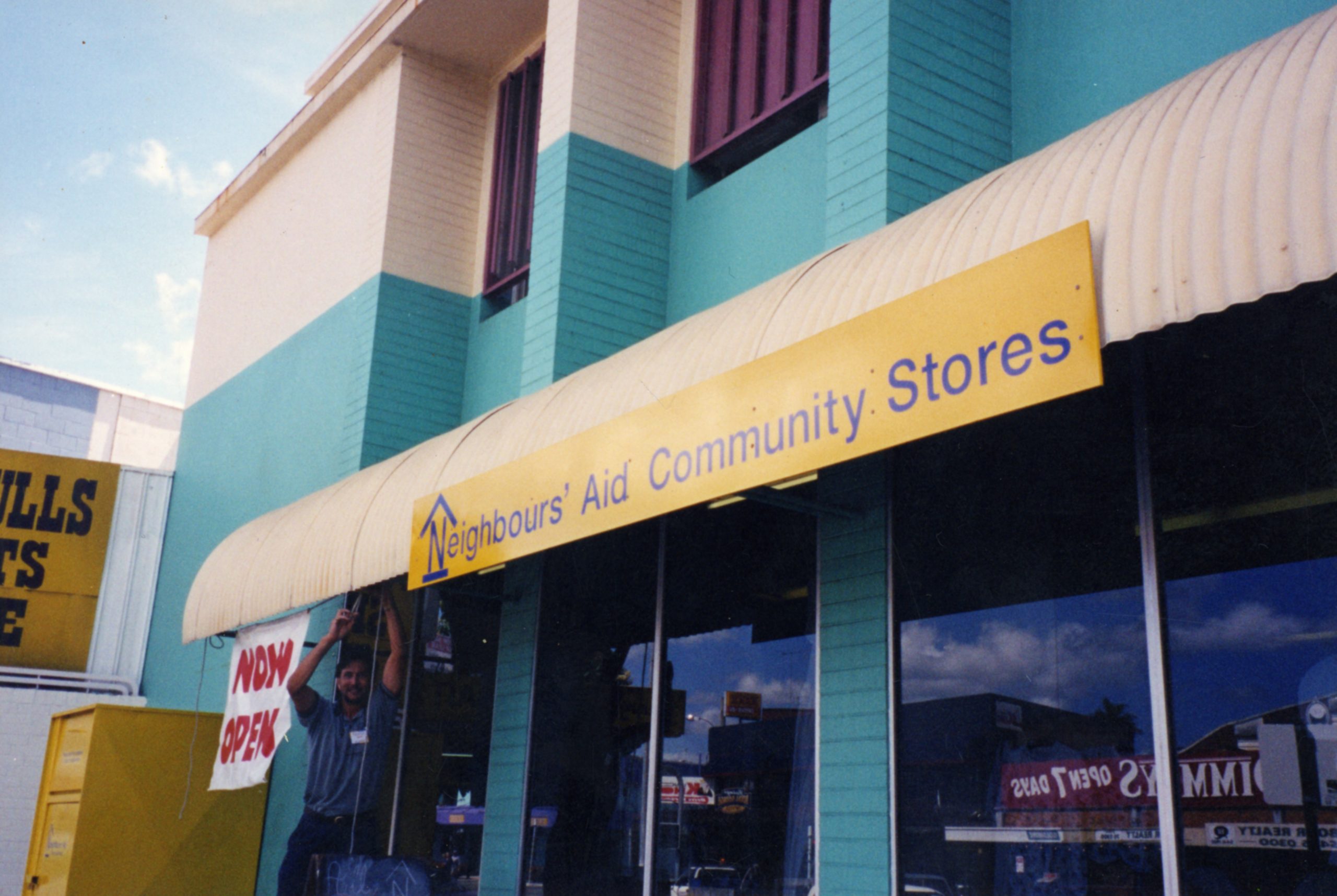 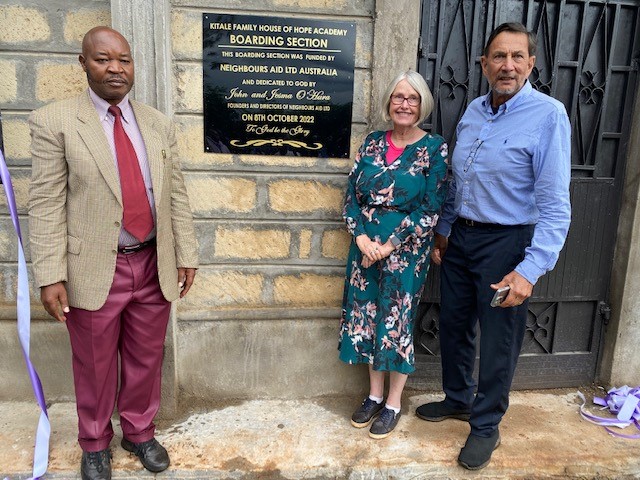 John and Jesma O’Hara recently returned from their first monitoring visit to our African projects in 3 years. In last month’s e news we gave a Malawi update and this month we are pleased to share an update from Kenya.

The Kindergarten and Primary School is providing education for over 400 children, including some boarders from other African countries. Building is well under way for the commencement of Junior High School in January. While there we opened the new girl’s dormitory. 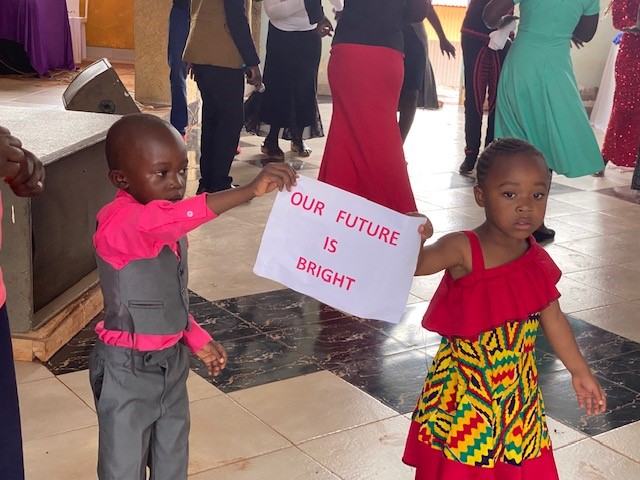 The Vocational Training College is offering six diploma courses to over 40 students.

Forty-five teen mothers and their babies, as well as other orphaned and vulnerable children are being cared for in the children’s residence where they are safe and loved by the staff and social worker interns.

Thirty-seven families (220 people) who are mostly widows and grandmothers caring for large numbers of children are being given training in sustainable farming and poultry keeping. They are given seedlings, chickens, cows, and in some instances a small house. Their children are enrolled in nearby schools. These initiatives provide enough for the families and some produce to sell in the market.

“Poverty is not an accident. Like slavery and apartheid, it is man-made and can be removed by the actions of human beings.”
Nelson Mandela 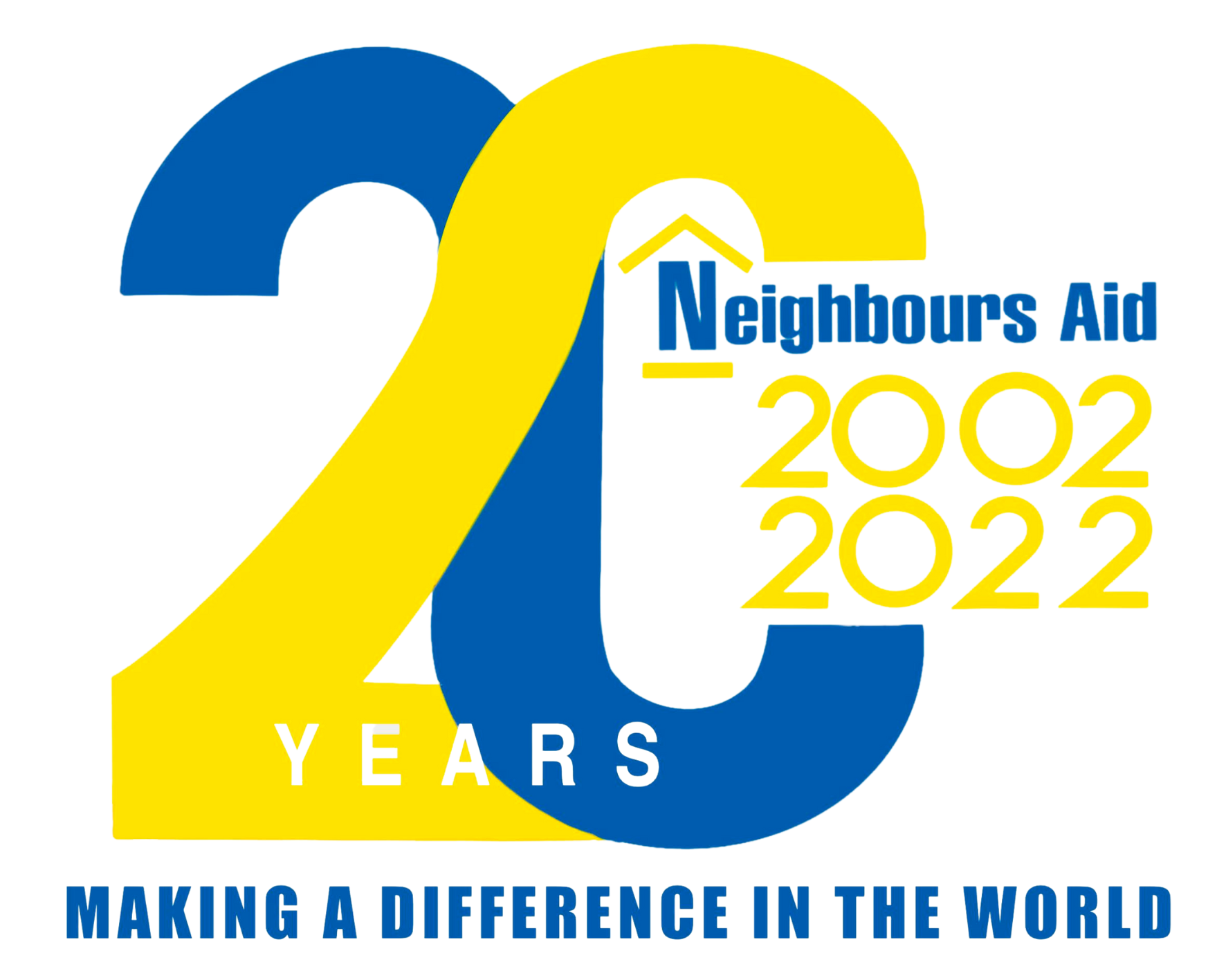